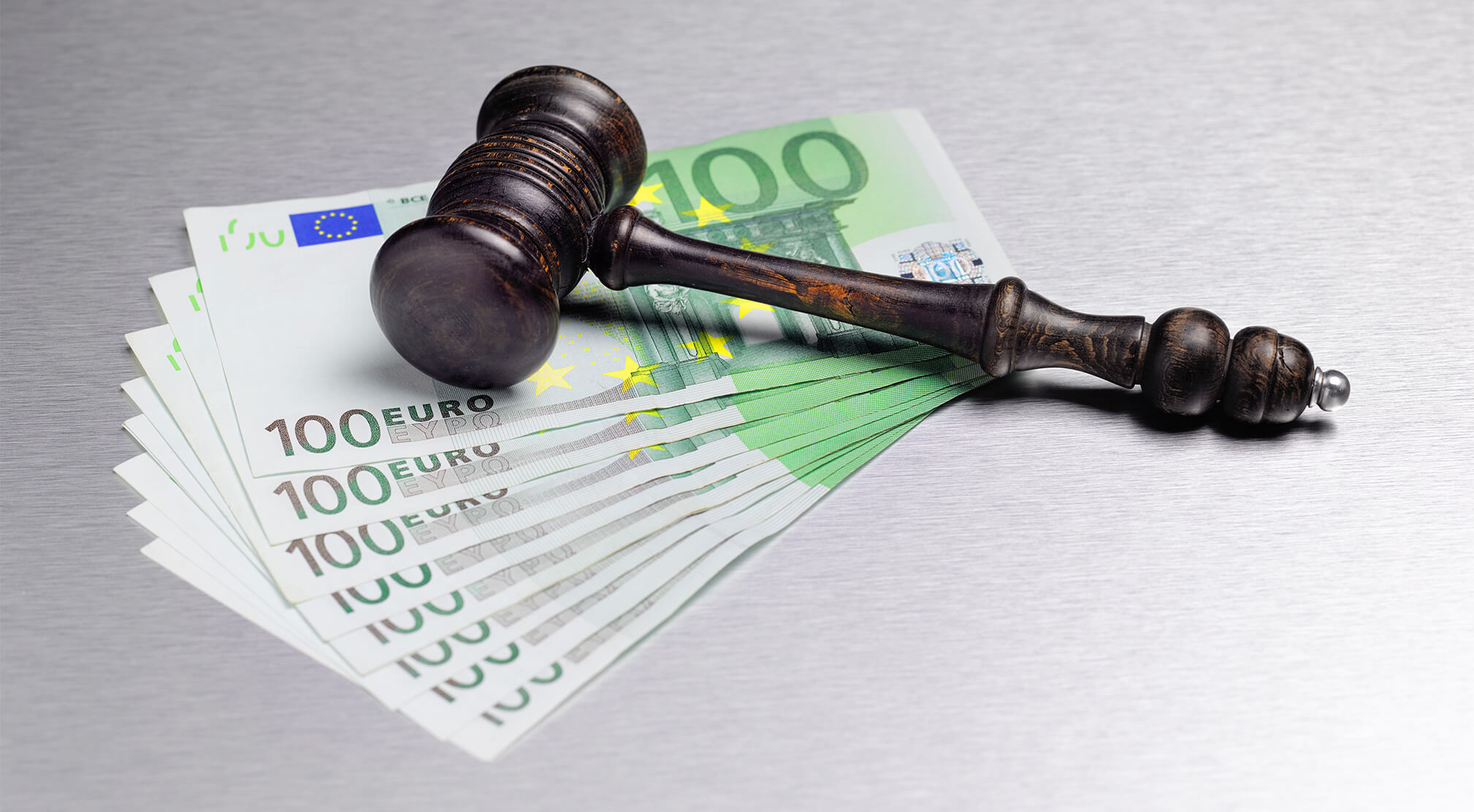 Does your secured funding business support partial settlement? Or rather, can it afford not to?

The European Central Securities Depositories Regulation (CSDR) is one of the key European market regulations that was adopted in the aftermath of the 2008 financial crisis.

The goal of the CSDR regulations is to improve settlement efficiency in the European fixed income and collateral markets. As part of that initiative, a settlement discipline requirement was slated to be introduced in February 2021 (though it appears this will now be delayed to February 2022). This requires the European CSDs to impose cash penalties and buy-in procedures for failed settlements.

This has many participants concerned. It could be the impetus for some fundamental changes in the way secured funding is managed. Consider that a single settlement failure can wipe out the P&L accrued on a trade. And if it’s not addressed promptly it can result in a mandatory buy-in, further compounding the loss.

How will the buy-side and the sell-side react to this increased risk?

Lenders are unlikely to be willing to fully absorb the additional costs. They may begin to adjust the spreads on the activity they undertake for their clients. As a result, it’s not hard to imagine that it could dampen the interest of beneficial owners in participating in secured lending programs.

Likewise, broker dealers may think twice about executing a low-margin matched book trade. They may be unwilling to take on a settlement risk that could greatly exceed the trade’s expected profit.

Ultimately, the result could be a significant reduction in liquidity.

Of course, if the market could reduce the incidence of settlement failures to some tiny percentage of trade activity, this wouldn’t be a major problem. So why is that so difficult?

The reality is that there are many factors that complicate the settlement of secured funding transactions and can result in failures. For example:

The market, primarily through an ISLA working group, are analyzing what can be done to reduce settlement failures. But they will never be wholly eliminated.

So, what happens when a settlement ultimately fails?

The cash penalty imposed by the CSDs will be calculated based on the market value of the securities instructed for settlement. The cost of failing a large-value trade will be significant. What if you’re a single share short of the required position for the settlement of a large-value trade? Ouch …

Here’s where partial settlement could play an important role. The European CSDs already provide the facility to manage the partial settlement of securities or cash on an instruction. In our example, this would have a huge impact. The value used to calculate the charge would be reduced to the market value of the single share that the deliverer was short, and not the entire position.

Besides reduced failure fees, there could also be other benefits to supporting partial settlement. For example, it’s not uncommon to see chained failures, where the counterparty is relying on the receipt of the shares to in turn satisfy their own return or loan. Participants who can support partial settlement may begin to favor dealing with counterparts who can also support it over those who can’t.

Recent developments suggest that the European Securities and Markets Authority (ESMA), will postpone the settlement discipline regulations until 01 February 2022. This delay would give participants an extended window to consider how to manage these new requirements and explore the options for supporting partial settlement.

In summary, while reducing the frequency of settlement failures will be a major initiative for the foreseeable future, the advantages of supporting partial settlement are clear.

If you are concerned about the impacts of the CSDR regulations, or would like to learn about ION’s Anvil secured funding solution and how it can support partial settlement, contact us.

Dave Taylor When not dodging bears in the Ontario back country, Dave discusses trends, drivers, and innovation in the secured funding markets.