Skip to content
ION Markets » Blog » The structured, the nimble, and the delegator. 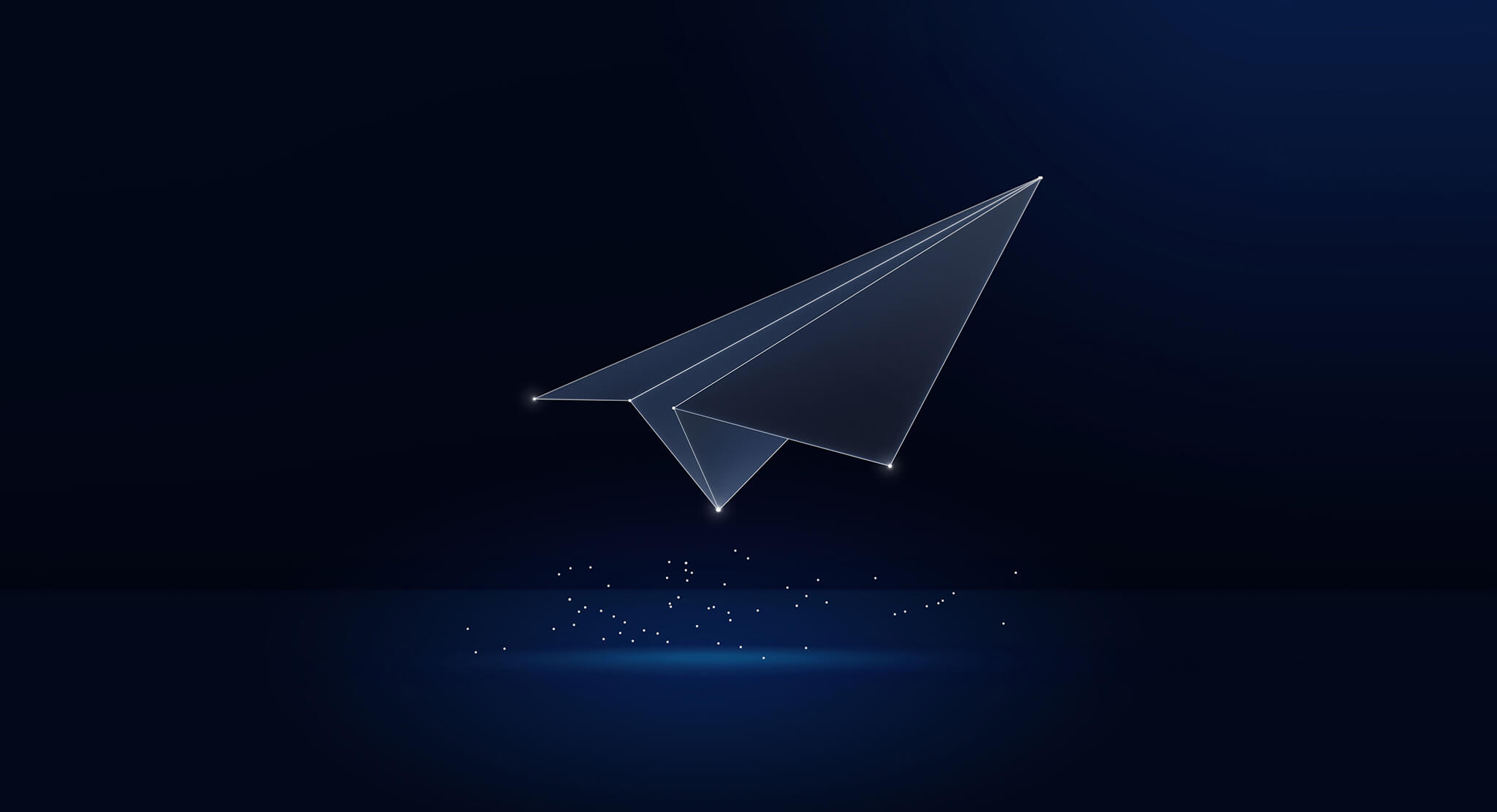 The structured, the nimble, and the delegator.

A tale of data from the BrokerTec migration to CME.

Measuring the size of the BrokerTec migration to CME Globex by either trading volumes, market participants, or lines of source code impacted, this was an industry-wide initiative with high stakes and thousands of actors involved.

At ION, the measure of the importance of the initiative extends to the number of ION customers impacted and the activities we helped them perform from late 2019 until February 2021.

As the repeated use of the word “measure” suggests, in this post, we used data to assess readiness, specifically for the go-live of the EU and US repo platforms. It’s worth highlighting that while the CME platform is the same for bonds and repos, repo trading has additional technical requirements.

Taking support inquiries as a proxy helps join dots to spot emerging patterns and lessons that apply in a wider context so that dealers, markets, and vendors can improve the way they share and prepare in the future.

We started by looking backward, defining as ready those ION clients that didn’t have critical or serious problems in the first week.

The long march to go-live

First, let’s look at the overall picture. The distribution of tickets across all ION repo clients were for each month from January 2020 to January 2021 we can see how the tickets received by ION were split in percentage across three categories:

The high-level trajectory is clear:

Did clients that fit our definition of ready have the same trajectory?

According to our definition of ‘ready’, we identified three different categories of clients, let’s call them “structured, “nimble” and “delegators”.

Client A – the structured

Client B – the nimble

Compared to the average client, they started preparing and testing later

The chart below shows a zoom in on the functional incidents raised since January across all ION clients, with a breakdown by type:

Looking at the type of tickets is useful to link the problems to their root cause, and assess which ones could have been avoided, especially those that resulted in temporary disruptions that affected the business once the new BrokerTec platforms went live.

See the proportion of blue and grey areas in the chart?
It shows that starting from when the EU go-live was approaching and the number of requests for help ramped up, most tickets were due to user/configuration errors, followed by third-party incidents and, third, ION software incidents.

While that’s the picture for all ION clients, did they all have the same trajectory and impact?

How did clients A (the structured), B (the nimble), and C (the delegator) go?

Among the three of them, at the time of the EU go-live they reported a fraction of the problems – especially user and configuration errors, and on go-live only had the same third-party problems that affected ION and non-ION clients:

The implications are clear: they did avoid some types of problems (see the smaller grey areas for user errors?), and especially when close to go live they had fewer problems and therefore limited disruption compared to the others.

A, B and C have major differences in terms of setup, ION knowledge, and internal processes.

What their paths show is that what really made a difference is a tailored balance between planning and agility: good preparation solved some problems up front, while reactivity helped or compensated for those that weren’t planned, or couldn’t be planned.

Good coordination between all the actors (a client’s teams, ION, the market) was key in all cases.

C, having a setup hosted and managed by ION, benefited the most from delegating to ION almost everything, which greatly simplified the interactions with the market and allowed them to focus on the business UAT.

While much of the focus on data analysis and automation is about adding business value and functionality, a vital element remains system monitoring and proactive support. At ION we’re automating this.

Learn more about our solutions