On 15 April, we held our first-ever ION ContributION Run in Noida, India. The turnout was amazing – approximately 1,000 people participated, including many ION staff, family, and friends in addition to runners from Delhi NCR and children from local schools we support.
As part of the event, we also contributed 38,00,000 INR to the following local schools and study centers to support the education of underprivileged children:

Gaurav Chauhan, Regional Manager at Knight Frank, said, “This is one of the best events I have attended. As this was a Charity run, initially ION informed us that they would match the registration fees and donate the proceeds four NGOs who educate children in underprivileged areas. To everyone’s surprise, ION announced that the contribution would be 20 times, not double. Thus, the organizations ended up receiving 38,00,000 INR for children’s education. Hats off to Vinay Yadav, Sanjay Chikara and the entire ION team.”
The run was organized by ContributION, our corporate social responsibility program. ContributION lets us express our commitment to making the world a better place by making a positive change in our local communities and around the world. 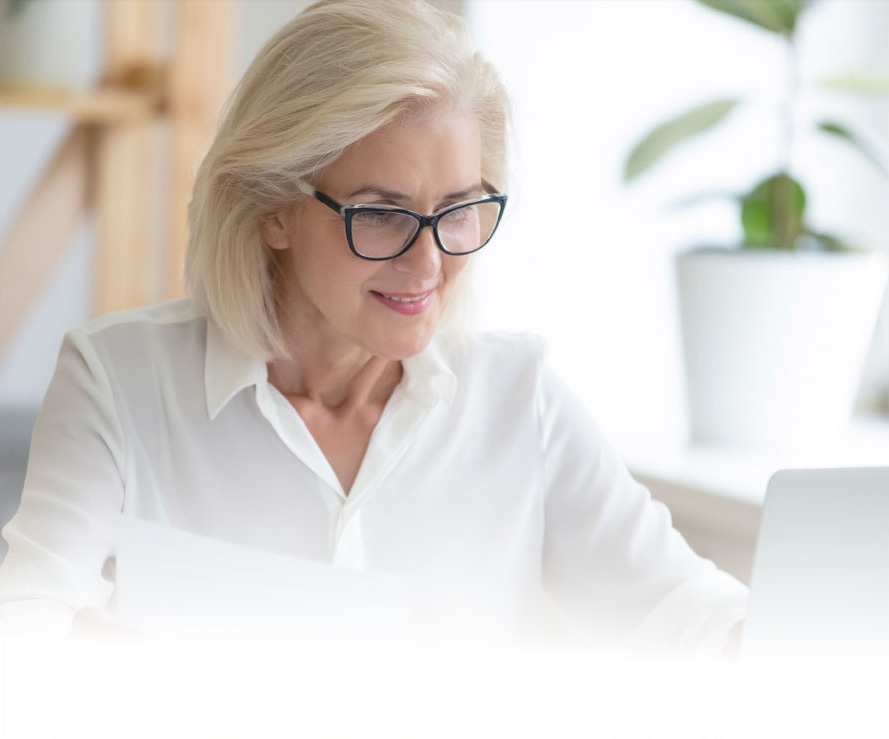